The Waterbury Clock Company, one of many 19th century Connecticut-based clock firms, began as a subsidiary of Benedict & Burnham, a brass manufacturing company, in 1857. Benedict & Burnham had no background in clock making, but it saw clocks as a means to use its brass. Over the years, Waterbury would become a leading manufacturer of clocks—by the time it closed its doors in 1944, it had made some of the most memorable American antique wall clocks and mantel clocks, as well as highly regarded clock movements and watches. Because of Waterbury’s roots in brass, the metal played a large role in the design of its clocks, but during its first few years, the firm lacked an experienced clock maker and designer.

Enter Chauncey Jerome and his brother, Noble. Until they arrived, most of Waterbury’s business had been in the sale of movements and cases for clocks made elsewhere. Under the direction of the Jerome brothers, however, Waterbury’s production grew rapidly, necessitating the building of a new production facility in 1873 for its growing number of products. In the 1880s and early 1890s, Waterbury added non-jeweled pocket watches to its product line. In the final decade of the 19th century, Waterbury was producing upwards of 20,000 clocks and watches a day, and was selling its output through Sears, Roebuck & Company and other retailers. By 1915, Waterbury was making more clocks than any company in the United States. Throughout this period, Waterbury maintained a relationship with R.H. Ingersoll & Brother, a mail-order company. When Ingersoll fell on hard times in 1922 Waterbury bought the company—the combined firm was later renamed as the Ingersoll-Waterbury Company.

Waterbury was not immune to the effects of the Great Depression, but it managed to stay afloat with the production of the Mickey Mouse wristwatch, which was a huge hit. In addition, Waterbury embraced changing technology and began producing electric clocks in 1932. As many companies did during World War II, Waterbury shifted gears during the first half of the 1940s to support the war effort. During this period, in 1942, Ingersoll-Waterbury was purchased by a group of Norwegians, who built a new factory for their firm in Waterbury, Connecticut. They also changed the company’s name to the United States Time Corporation, the forerunner of Timex. 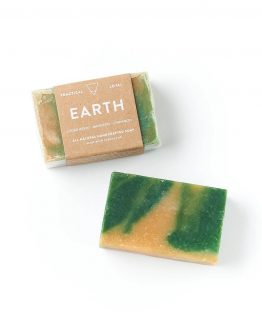 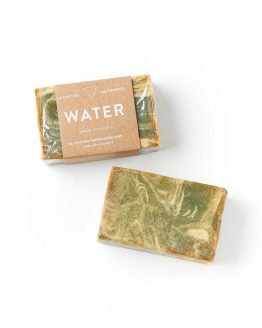 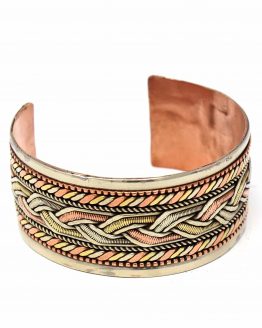 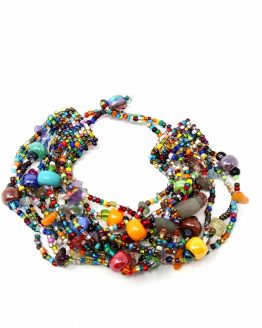 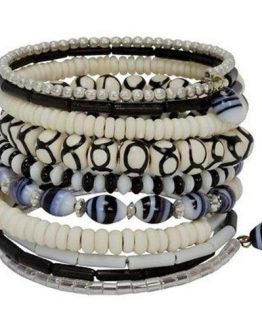 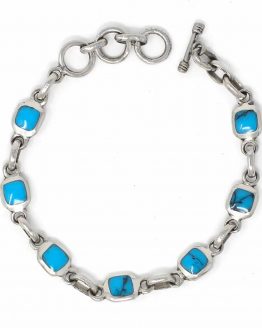